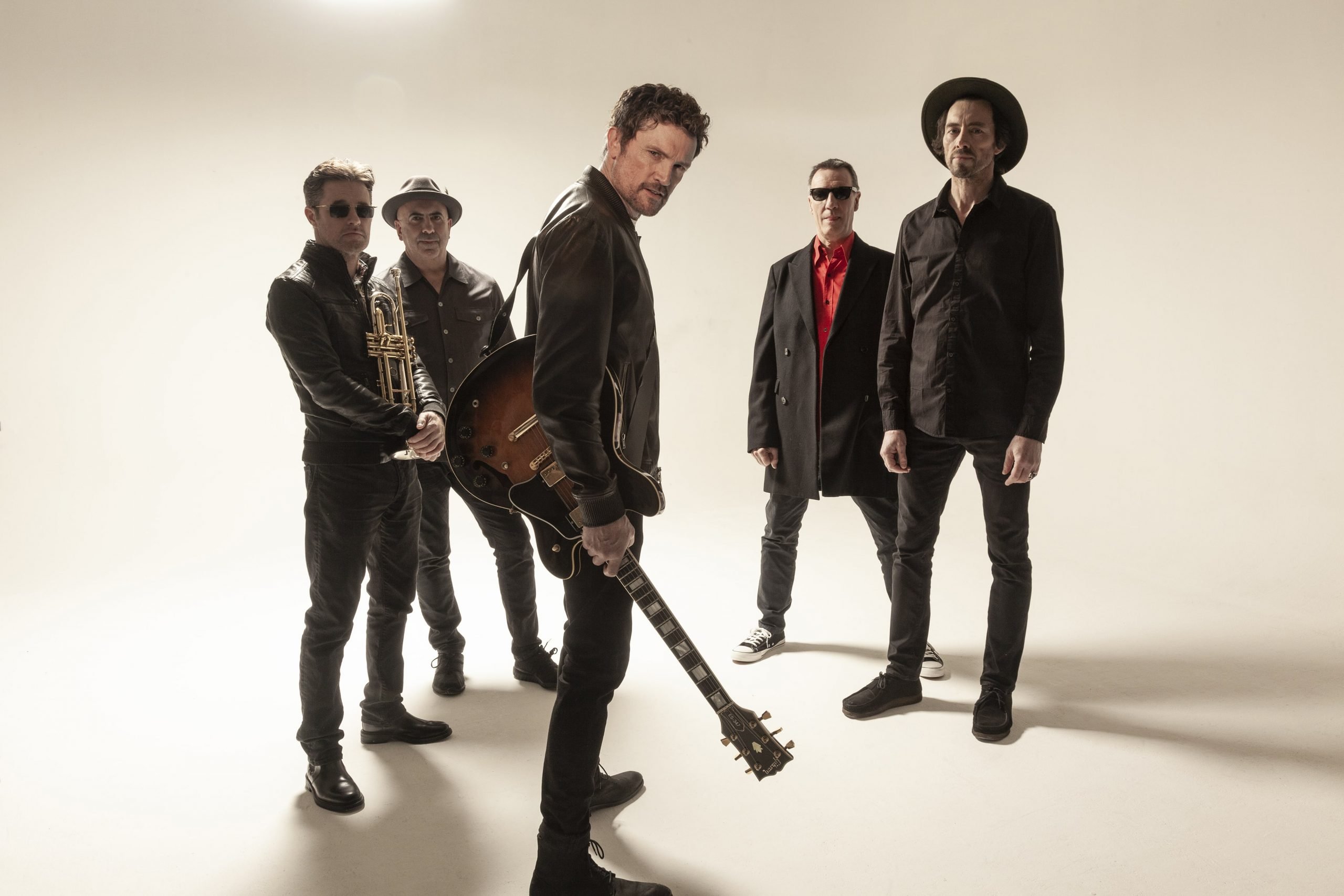 The Stunning & Something Happens with Special Guest Mundy

During the early nineties, the biggest Irish band in the world was U2 but in Ireland it was The Stunning. In the seven years they were initially together, they toured relentlessly building up a following that would make them one of the most successful Irish bands ever. Their debut album, ‘Paradise in The Picturehouse’ spent five weeks at number one and became one of the most-loved Irish albums of all time. They’ve had numerous hit singles including Brewing up a Storm, Half Past Two, Heads are Gonna Roll and more recently Brighten up my Life, that are still regularly heard on the airwaves today. This August, they are returning to Wexford and will take the stage at Park Live with Something Happens ! An Irish pop-rock band from the late 1980s early 1990s (fronted by News Talk’s Tom Dunne!). With hits such as “Parachute” and “Hello, Hello, Hello, Hello, Hello (Petrol)”  Something Happens are saying “Hello, Hello, Hello” while The Stunning are “Brewing up a Storm” in the lead up to this show and we can’t wait !