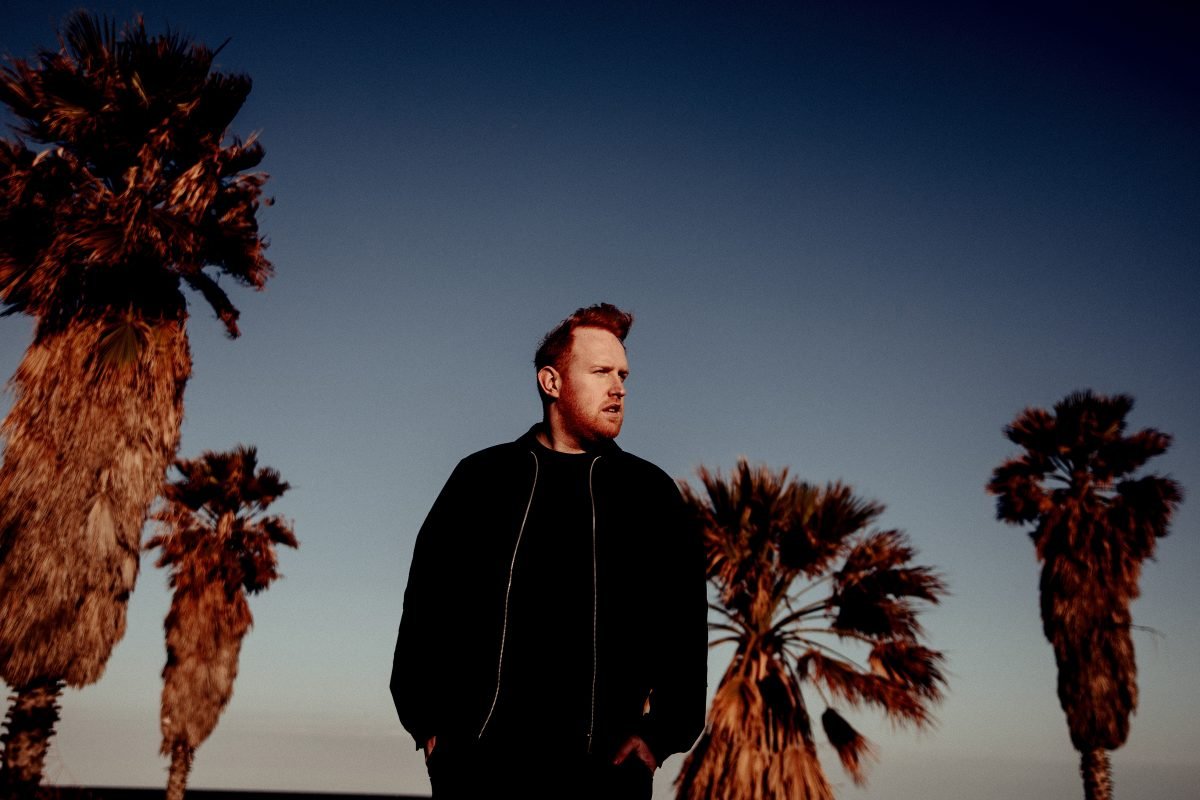 With a career that’s earned him 1.8 billion streams at Spotify, 1 Diamond and 45 Platinum & Gold records across the globe, a #1 album in Ireland, a sold-out world tour and live shows with Sam Smith, Ed Sheeran, Niall Horan and James Blunt, Gavin James released his third studio album ‘The Sweetest Part’, out 22nd July 2022 which went No.1 on the Irish official album charts is second No.1 album in 24 months.

The album explorers the highs and lows of love and relationships, Gavin James wrote and produced the full length with some of pop music’s most highly regarded players including the lead single “Novocaine” which was co written by Ryan Tedder lead vocalist of OneRepublic, and songwriter and producer for such acts as Adele, Beyoncé, Miley Cyrus, Lady Gaga, Ariana Grande. Gavin has also working on the album with Ivor Novello-nominated songwriter Mark Ralph (Years & Years, Clean Bandit, Jax Jones), Fiona Bevan who co-wrote One Direction’s number 1 hit ‘Little Things’ with Ed Sheeran, Patrick Pyke Salmy and multi-Platinum awarded Richard Muñoz (Zoe Wees), Ollie Green (Freya Ridings, Lewis Capaldi) and Jimbo Barry (The Script). With this, it’s clear the new album has all the credentials to match Gavin’s previous success, which has earned himself arena level notoriety and two multi platinum album.

Previous singles from the album have already reached over 30 million streams and include ‘Circles’, ‘Greatest Hits’ (which spent weeks in the Top 5 at radio in Ireland and Switzerland) in addition Gavin’s single “Always” which was a No.1 at radio in several countries across Europe has also just when “Diamond” certified in Brazil.

Gavin is no stranger to the live circuit, having a sold-out world tour which started in 2019 and ended with a sold-out 3Arena Dublin show, one of the last shows in Ireland before lockdown. Gavin kicked off 2022 with a UK Arena tour with James Blunt, and embarked on his Irish headline tour. Now with an new album in hand Gavin will be before announcing global tour dates in 2023, which includes a very special headline performance at Kaleidoscope Festival Saturday 24th June 2023.

Under 18’s accompanied by an adult